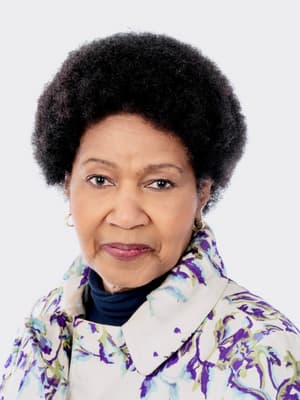 Founder of the Umlambo Foundation

Phumzile Mlambo-Ngcuka is a former United Nations Under-Secretary-General and Executive Director of UN Women. She was awarded a doctorate in Technology and Education from Warwick University. She has authored several scholarly and other opinion pieces. A Hauser Leader at the Harvard Kennedy School’s Center for Public Leadership. She became a Member of Parliament, Deputy Minister of the Department of Trade and Industry, Minister of Minerals and Energy, and finally Deputy President of South Africa from 2005 to 2008, Dr. Mlambo-Ngcuka worked tirelessly on programs and policies to reduce inequality. As the head of the UN Women, she has been a global advocate for women and girls. She established initiatives such as the HeForShefor men and boys to address gender Equality.

She is a Chancellor of the University of Johannesburg a leading university in universal education on 4IR. She is a founder and leader of the Umlambo Foundation which is dedicated to the improvement of education and digital literacy training for educators.